What does the letter do ৡ in Bangla?

In Wikipedia, I found a new letter ৡ. It is called দীর্ঘ ঌ according to Bangla Wikipedia (Unicode can't be detected in English Wikipedia properly). What does it mean? Even I haven't seen anyone using the letter. There was another similar letter which is ঌ. Generally, It is equivalent to "9" in English. But, the Bangla Wikipedia call it হ্রস্ব ঌ. Even I have never seen these kind of conjunctive earlier.

How do these letters work in Bangla?

Bengali
posted 11 months ago
CC BY-SA 4.0
11mo ago by tommi‭
deleted user
Permalink History
Why does this post require moderator attention?
You might want to add some details to your flag.
Why should this post be closed?

Before Iswar Chandra Vidyasagar, there was 16 letters in Bengali. Latter, Iswar Chandra said there's no use of ৡ and ৠ for long time. Even, every word could be pronounced without these letters অ০, অঃ. So he removed these four letters.

ৠ it is pronounced like Rii. Same as ঋ. But that is long while ঋ is short.

They are changed with ল and ই-কার. Iswar Chandra didn't remove the letter ঌ (Li). But nowadays it's not used anymore also. 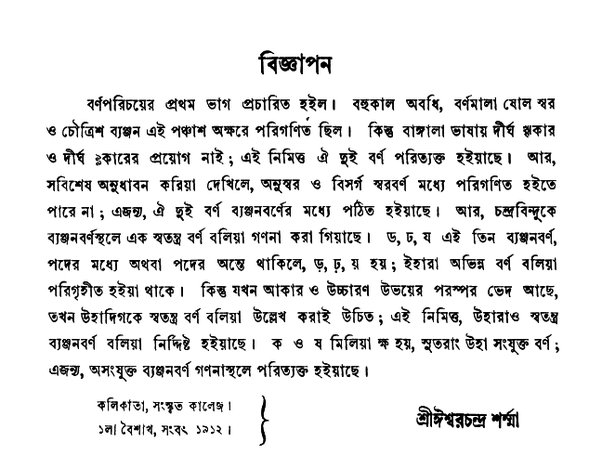 posted 11 months ago
CC BY-SA 4.0
deleted user
Permalink History
Why does this post require moderator attention?
You might want to add some details to your flag.