Why was Spanish the only Romance language to lose the initial "F" in Latin words?

Going through the History of the Spanish language article in Wikipedia, I read the section Latin f- to Spanish h- to null some interesting insight:

F was almost always initial in Latin words, and in Spanish most of them passed through a stage in which the consonant eventually developed to [h] and then was lost phonologically.

The change from /f/ to /h/ occurred in the Romance speech of Old Castile and Gascon, but nowhere else nearby. Since both areas were historically bilingual with Basque, and Basque once had [h] but no [f], it is often suggested that the change was caused by Basque influence. However, this is contested by many linguists.

So it is interesting to see that this is indeed the case just for Spanish. See some examples:

As indicated in the quote, this is just specific to Spanish. But, what other theories are there to explain this? I couldn't find them. Does the usage of Arabic throughout the Iberian Peninsula during the VIII to XVI centuries have any influence on this different evolution in contrast with the other Romance languages?

fedorqui‭
213 reputation 6 4 31 5
Permalink History
Why does this post require moderator attention?
You might want to add some details to your flag.
Why should this post be closed?

Score Active
Sign up to answer this question »
Featured
How can we grow this community?
Have questions or expertise about etymology? Check out the resource list!
How to deal with language-learning questions?
Reactions are here! Suggestions?
Codidact Technical Roadmap 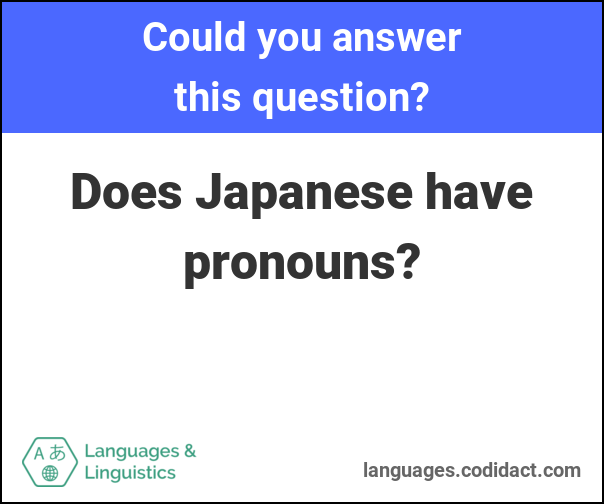