Etymology of "son of a gun"

What's the origin of the expression "son of a gun"?

This comic explains a possible origin: British Navy used to allow women on naval ships, and any child born on board who had uncertain paternity would be called "son of a gun" (because "gun" would be a slang for "a military guy"). This is supported by other sources, such as this and this.

But Wiktionary says that "Folk etymologies suggesting nautical origins are not supported by evidence".

Considering those contraditory sources, which one is correct?

Is the kid-born-on-a-ship history true? In case it's not, what would be the origin of this expression?

According to Merriam-Webster, Cambridge and Collins dictionaries, "son of a gun" is an euphemism for "son of a b*tch", but I'm not interested in how the expression became an euphemism, only in its origin, regardless of the meaning it has today.

etymology English
posted about 2 months ago
CC BY-SA 4.0
~2mo ago

hkotsubo‭
14 rep. 1 0 2 2
Permalink History
Why does this post require moderator attention?
You might want to add some details to your flag.
Why should this post be closed?

"The expression "son of a gun' is an euphemism for 'son of a b*tch'." I highly doubt this. I strongly suspect the two developed independently. I have no support for saying so, though, but, then, neither do you provide any support for your claim to the contrary. — msh210‭ about 2 months ago

Well, then, @Moshi , there's the origin. Someone took "son of a bitch" and substituted a word he didn't like. What's the question, then? — msh210‭ about 2 months ago

@Moshi Thanks for the links, I've added them to the question. — hkotsubo‭ about 2 months ago

According to Snopes, who knows what the true origin is.

The faintly derogative epithet “son of a gun” has been documented as part of the lexicon of the English language since 1708, but no one can really lay claim to knowing how it began or what the phrase originally signified. Numerous interesting backstories have emerged in the centuries since, and it’s possible one might even be the right one, but we no longer have any way of knowing.

They do, however, reject several proposed histories. In addition to a twist on your proposed answer, where the women (most of them prostitutes) facetiously answered that they literally were impregnated by one of the ship's cannons, they cite several explanations which all revolve around guns somehow helping women aboard the ship to give birth. All of these share several an important element in common, namely women giving birth aboard a ship without their husbands present, which the Snopes article methodically proves is either impossible or nonsensical.

DonielF‭
151 rep. 3 2 19 1
Permalink History
Why does this post require moderator attention?
You might want to add some details to your flag. 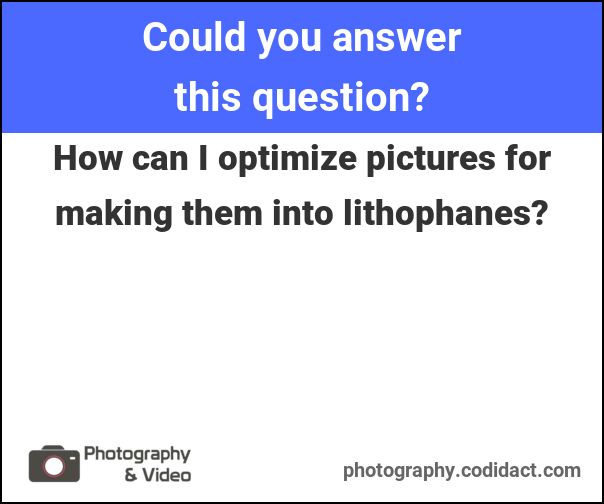