How did 'ad-' + 'rogare' compound to mean 'to make great claims about oneself'?

arrogant [14] Etymologically, to be arrogant is to make great claims about oneself. It originated in the Latin compound verb arrogāre ‘claim for oneself’, formed from the prefix ad- ‘to’ and rogāre ‘ask’ (as in English interrogate). Already in Latin the present participle arrogāns was being used adjectivally, for ‘overbearing’, and this passed via Old French into English.

It would take a literature search to prove it, but I think that the claimed etymology is not precisely correct for English. It is often the case for English that a word is adopted and then a mutation of it happens independently of mutations in the original language.

As an alternative source for arrogant, please consider arrogate:

https://www.merriam-webster.com arrogate: [verb] to claim or seize without justification. to make undue claims to having : assume.

I think Ayto is skipping arrogate as the source of the modern English arrogant because it might look like an unnecessary waypoint. However, the semantic similarity is important: arrogant is an adjectival form of the verb arrogate. An -ant ending signifies adjectives concerned with states of being: immigrant, contaminant, dominant.

The ad- prefix means "toward", specifically, rather than the indicator of an infinitive one might otherwise assume in English.

dsr‭
139 reputation 0 7 13 0
Permalink History
Why does this post require moderator attention?
You might want to add some details to your flag. 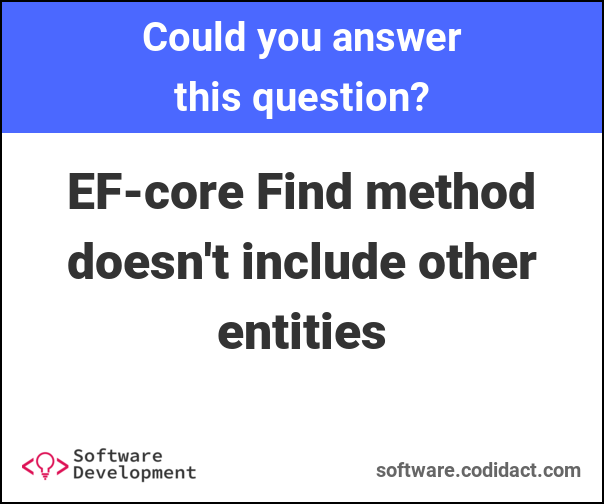