What does Etymonline mean by 'to raise (someone) out of trouble'?

I have never heard of "to raise (someone) out of trouble"! What does this mean?

late 14c., releven, "alleviate (pain, etc.) wholly or partly, mitigate; afford comfort; allow respite; diminish the pressure of," also "give alms to, provide for;" also figuratively, "take heart, cheer up;"
from Old French relever "to raise, relieve" (11c.)
and directly from Latin relevare "to raise, alleviate, lift up, free from a burden,"
from re-, here perhaps an intensive prefix (see re-),
+ levare "to lift up, lighten," from levis "not heavy" (from PIE root *legwh- "not heavy, having little weight").

The notion is "to raise (someone) out of trouble." [my emboldening] From c. 1400 as "advance to the rescue in battle, bring help to a besieged place;" also "return from battle; recall (troops)." Meaning "release from duty" is from early 15c. Related: relieved; relieving. 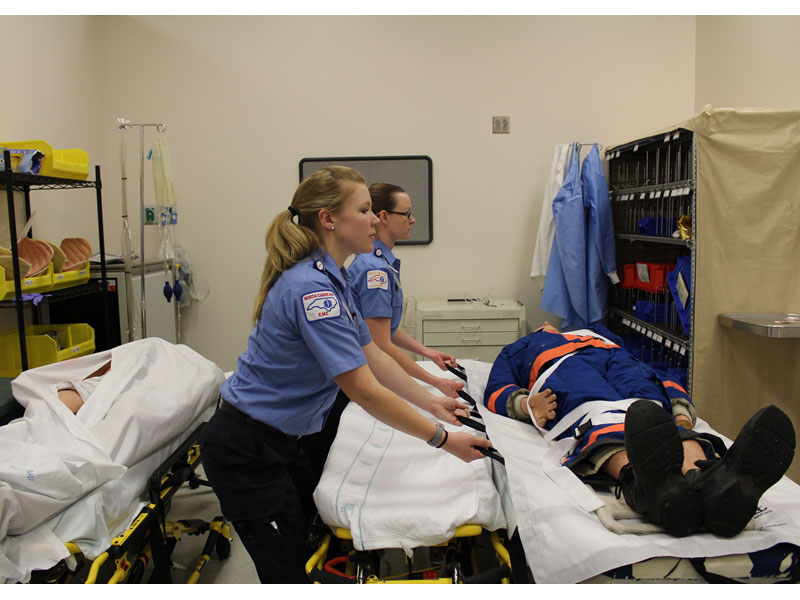 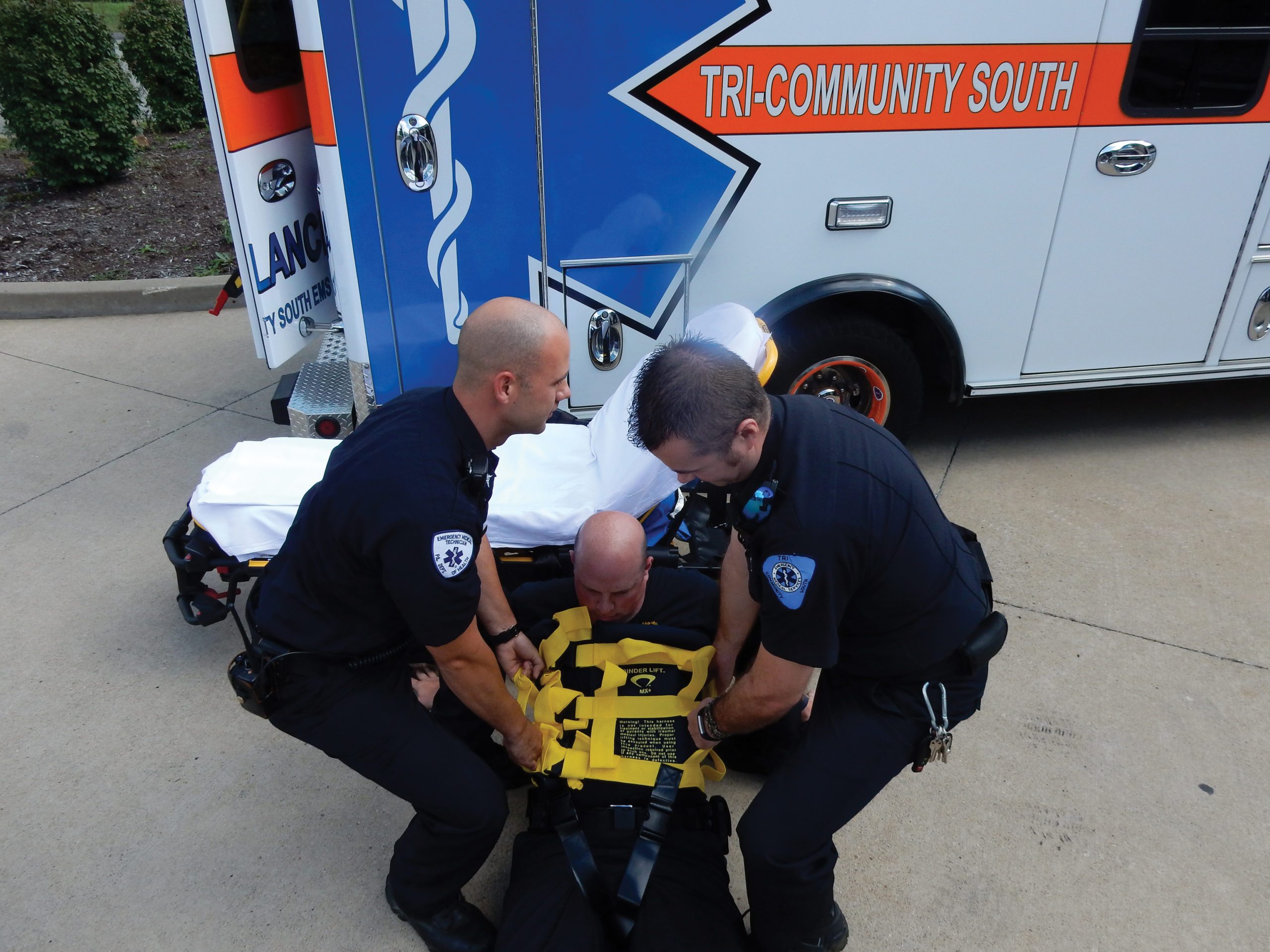 The bolded phrase is an explanation of a notion operating in Latin, in Old French, and likely to be discernible to many speakers of Middle English, too. The notion is generally obscured or absent in Modern English "relieve".

Nevertheless, let me elaborate on what Etymonline means by "raise (someone) out of trouble" in that particular context.

I don't know how the presumed spatial metaphor is supposed to apply in Modern English, but it's perhaps irrelevant if you can appreciate the explanation which Etymonline gives for Latin - namely, that a heavy burden is taken off the person, making them lighter/lifted up/escape the burden upwards).

Jirka Hanika‭
1937 reputation 1 71 186 69
Permalink History
Why does this post require moderator attention?
You might want to add some details to your flag.