Why "sommaren är kommen" rather than "sommaren har kommit" in Swedish?

I have seen the phrase sommaren är kommen. What grammatical form is this and how is it correct? I thought it should rather be sommaren har kommit, for summer har arrived (literally: summer has come).

grammar Swedish
posted over 2 years ago
CC BY-SA 4.0
9mo ago by Mithical‭

gerrit‭
19 reputation 1 0 3 0
Permalink History
Why does this post require moderator attention?
You might want to add some details to your flag.
Why should this post be closed?

I'm a native Swede but not exactly a grammar wizard.

"kommit" is past participle for the verb komma:

"är kommen" might be passive voice in grammar terms(?), but in everyday use it will sound like an old-fashioned form of "har kommit". "kommen" would be similar to "cometh" in English. So saying "jag är kommen" would sound like "I hast cometh" or similar archaic form. So you wouldn't normally use that form or you'll sound theatrical and very formal.

Versions of "kommen" is mostly used as an adjective, something that has arrived. For example you have "ankommen" (verb and adjective both) which also means "have arrived" but is specifically used when arriving to a travelling destination. Or "hemkommen" meaning arrived home etc.

A phrase "sommaren är kommen" can still be used in modern Swedish when specifically referring to the seasons, though it will sound a bit formal. I'm guessing it's an old saying that has remained. You'll find it in a lot of traditional songs/psalms about spring or summer.

Lundin‭
298 reputation 3 8 32 10
Permalink History
Why does this post require moderator attention?
You might want to add some details to your flag.

"kommen" is the past participle (perfekt particip) of komma. From this site,

Perfekt particip is used as adjective and declines almost the same way as adjectiv. [sic]

An example given in the site of the past participle is "maten är köpt", with a translation being, "the food is bought", and "den köpta maten ligger i kylskåpet" for "the bought food lies in the cupboard".

I'm not a native speaker, but searching for both forms of "summer has come" yields results, suggesting that maybe they are both correct.

user53100‭
205 reputation 5 3 28 7
Permalink History
Why does this post require moderator attention?
You might want to add some details to your flag.

General comments (2 comments)
Sign up to answer this question »
Featured
How can we grow this community?
How to deal with language-learning questions?
Hot Posts
Q&A — Why is the third person singular conjugation different in the past tense? 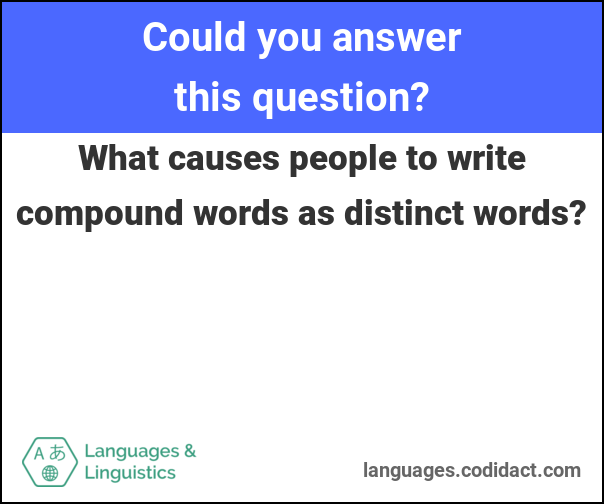