As far as my knowledge of Japanese goes, there are two ways to form polite negative forms of verbs, the direct conjugation ～ません and the plain negative conjugation ～ない with です added.

Take for instance everyone's favorite word, 食べる (eat). This can be conjugated as:

My questions about this are,

Moshi‭ ☖
638 rep. 13 11 77 52
Permalink History
Why does this post require moderator attention?
You might want to add some details to your flag.
Why should this post be closed?

After researching a bit more, I found this StackExchange answer. Their answer is very informative, and includes a partial translation of a Japanese research paper (which I'm sadly not at the level of being able to read). It concludes

～ません and ～ないです are semantically equivalent, but ～ないです is softer and less insistent. If you need to give a firm denial with no wiggle room, go with ～ません. But since this level of bluntness can be inappropriate in some situations, ～ないです is there if you need it.

An important caveat was brought up by Tsuyoshi Ito in a comment on that answer.

An important fact about this paper is that it only discusses 自然談話 (spoken language?) (see section 2). According to the results cited in the paper, ません is overwhelmingly more common than ないです in written text.

On the other hand, ～ないです is apparently considered incorrect by some speakers. The Wiktionary page on ない says,

Generally, ません (masen) and ませんでした (masen deshita) (past) are the recommended formal negative endings, instead of the somewhat less formal ないです (nai desu) and なかったです (nakatta desu), which are considered incorrect by conservative speakers.

This was also pointed out in the comments of the linked SE answer, though they seem to view it as a non-issue.

～ないです may not be correct from a linguistic standpoint (as to why, I have no idea), but it's so firmly entrenched in modern Japanese usage that by every other standard it's a perfectly valid form.

Also, from my searches I found this comment on r/LearnJapanese (which is one data point on the internet, but it's something.)

They both mean same:)

However, people tend to use ”nai desu“ more, especially in conversation.

So you can use both, but especially in conversation “nai desu” is more fluent and natural:)

All this to say,

Moshi‭ ☖
638 rep. 13 11 77 52
Permalink History
Why does this post require moderator attention?
You might want to add some details to your flag.

From Steve Wright on Quora,

you can turn an entire phrase or sentence into a noun, and this has an unspoken effect, when suffixed with ～です, of adding up to the message, “I’m explaining this to you.” But rather than being condescending, it’s (often) more like, “Well, you see, this is the case.”

東京に行かないです。I’m not going to Tokyo. (polite, but…)

So ～ないです is a more situational conjugation.

There's a lot more information about it's uses in the link mentioned.

Razetime‭
99 rep. 0 0 9 5
Permalink History
Why does this post require moderator attention?
You might want to add some details to your flag.

You misquoted the Quora answer (though thanks for the link anyway). That page doesn't say anythI g about ないですbeing explanatory. (のです is what makes it an explanation). — Moshi‭ 3 months ago

Also, on Yin's blog, look under "Negative Form". ~ない form is there. — Moshi‭ 3 months ago

@Moshi ~ないです is not mentioned on the page. Anyway, I modified the answer. — Razetime‭ 3 months ago

Also, you picked the wrong form after your edit. ないのです would be situational. (it's also not a conjugation in the strict sense but that's tangential) — Moshi‭ 3 months ago 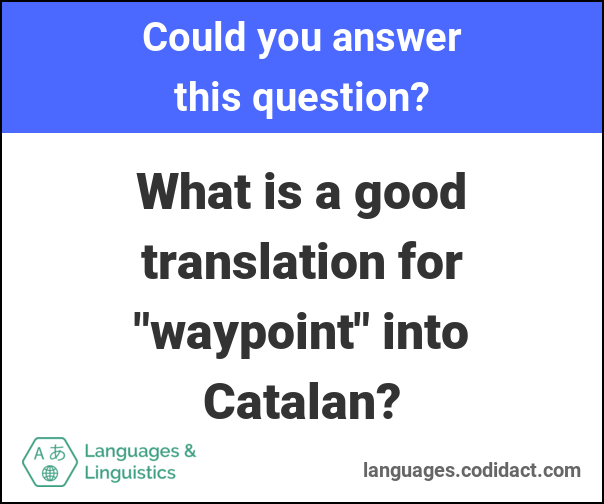